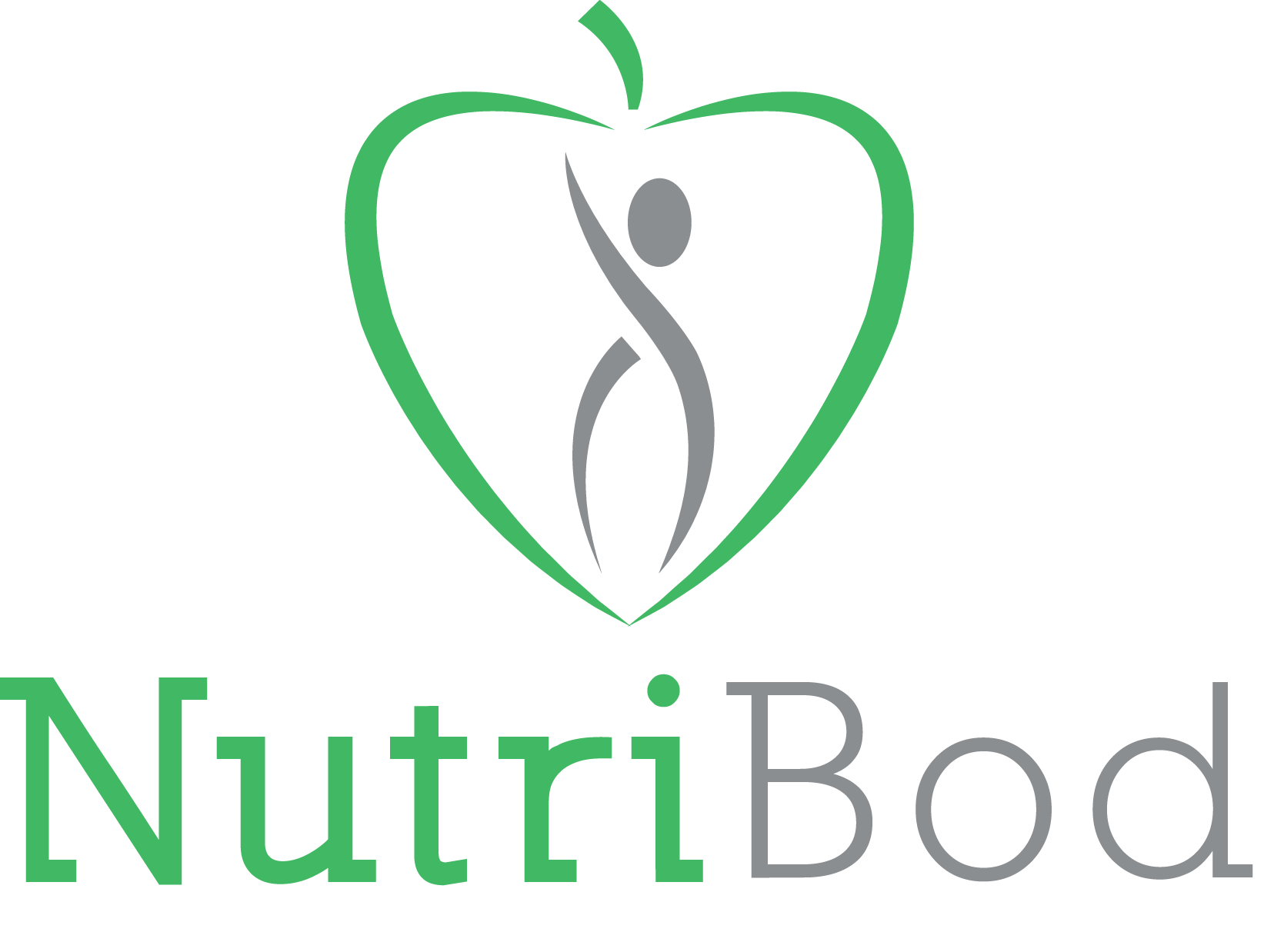 Meet the creators of Nutribod

Steve and Terri have come from different ends of the spectrum when it comes to health and fitness.

Steve grew up being quite sporty with football and athletics but lost his way in his 20's settling down and with 3 kids he got into bad habits with nutrition and fitness. He dabbled with weight training and some diets to build muscle without fully understanding the nutrition and what role it can play.

Terri grew up not liking sport and still not a great fan of exercise. She had a child at a young age and has been a mum her whole adult life. She's been on many diet plans that most ladies have tried and over the years this formed a pattern of yoyo dieting. On and off each time and it getting harder with each one. Terri has 4 children and has lived through cooking for kids with fussy tastes and still managing to stick to a plan.

It wasn't until Steve and Terri met that they started to want to make a better life for each other and through another failed diet and exercise plan Steve decided to go and learn about this nutrition stuff.

Steve then went on to study with a Dietitian Team at the Diet Specialist and gained a Diploma in Dietetic Diseases which was AfN Level 3 & 4 accredited, the highest level at the time without becoming a Nutritionist,

Steve and Terri started NutriBod following this to see how they can help others on their journey to a better understanding and life around nutrition. Terri became ChefBod and Steve was HeadBod

They helped their first 13 clients within the first year and have been growing slowly ever since.

They have had to change the programs to be mainly online to make them affordable and can work with people in a group environment but still give support one to one. They do still have private clients and some prefer this over a group environment. Whichever the case they have a plan that can be tailored to your needs and want to ensure they give their customers knowledge for life.

If you want to find out more.

Please feel free to contact them or join one of the plans to start your journey today. 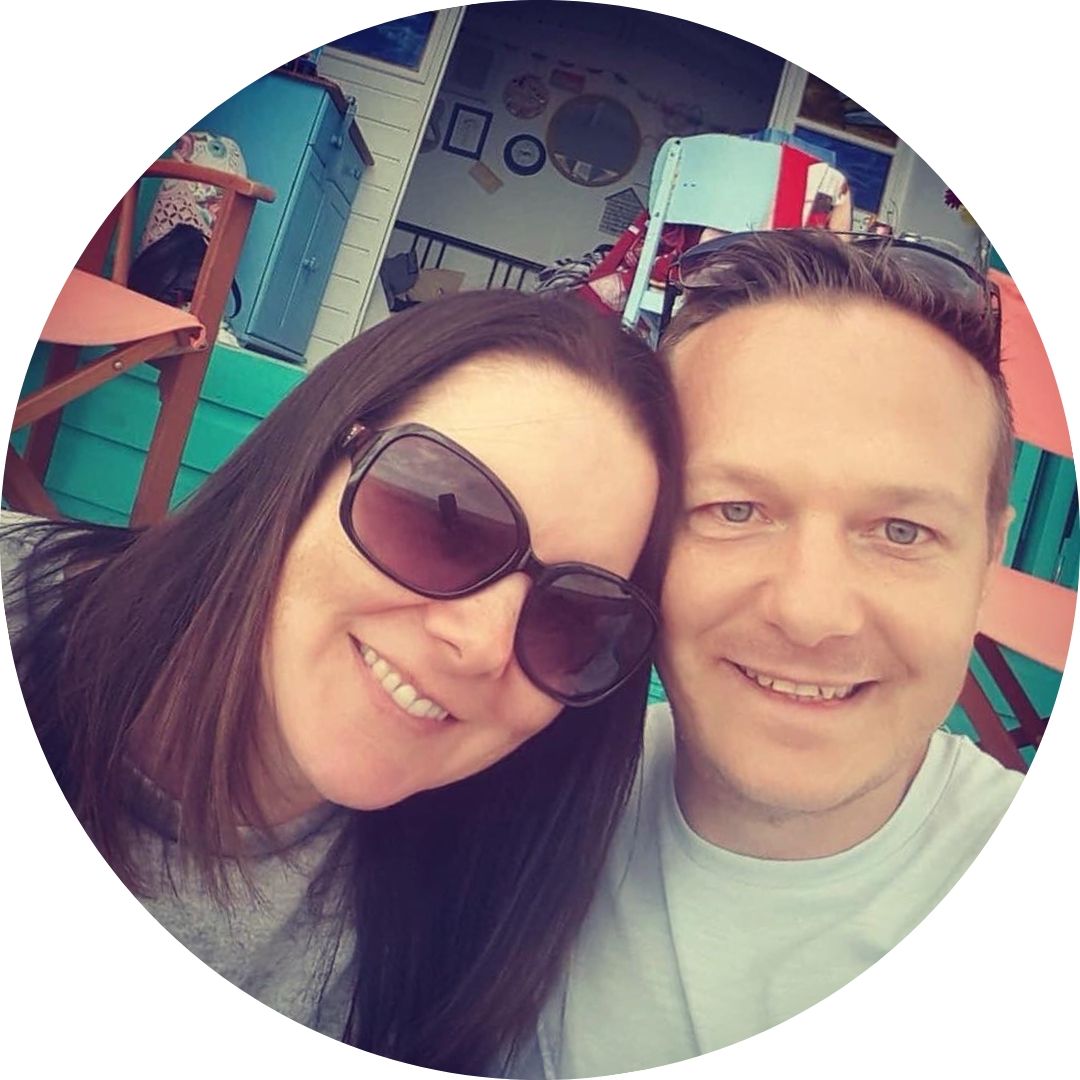